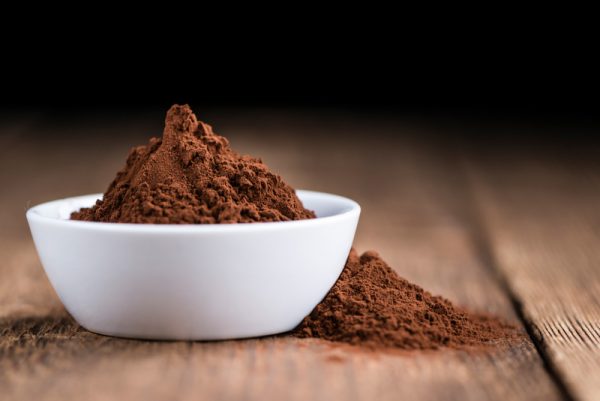 Mr Gary Roy Stubley, the chief executive officer of Kilimo Sasa Fund, a non-governmental organisation that promotes the use of bio-organic fertiliser, said they are targeting to produce between 40,000 and 50,000 tonnes of cocoa in the first harvest before expanding farming to other areas.

“Cocoa will take about two and a half years to mature and on the basis of that happening we shall get an interim crop that will give us two harvests in a year,” he added. Mr Stubley said they have also partnered with Community Agriculture Resources Development Programme (CARDEP), a local NGO that will enable them to reach farmers and educate them on the importance of the crop. “The overall tonnage that will put Kilifi and Kenya to the international cocoa market will be 250,000 tonnes in a year,” he said adding “the crop has a lifespan of between 30 and 40 years and is harvested twice a year.”

Speaking after signing a memorandum of understanding on regenerative sustainable agriculture with Governor Amason Kingi, Mr Stubley said the demand for organic cocoa is extremely high and the demand will be higher in the next two years. “The price of chemical cocoa is $2,200 dollars per tonne while organic cocoa fetches $3,000,” he said adding “once it is processed, it will get to $8,000 for each tonne.”

Mr Kingi who was accompanied by his agriculture county executive member (CEC) Luciana Jumwa, said the rainfall patterns and temperatures in the area favour cocoa.

The crop usually grows in the humid tropics where temperatures range from 20 to 35 degrees Celsius with an annual rainfall of over 1, 200 millimeters. The governor said the introduction of the cocoa and the revival of cashew nut and coconut farming will improve the county’s economy.

“We are not just going to tell farmers to embrace cocoa farming and then they go for a bumper harvest and the produce is left to rot. If the production is good enough to justify the setting up of a processing plant in Kilifi then that will be done,” added Mr Kingi. Ms Jumwa said 99,000 farmers in Kilifi South, Kilifi North and Malindi sub-counties will be targeted for the pilot project before the programme spreads to other areas of the county. “However, the attitude of the farmers towards the new crop will also determine its implementation,” she added.

Kilimo Sasa Fund will also partner with the Kenya Agricultural and Livestock Research Organization (KALRO) who will be certifying the cocoa seeds brought in from Ghana. Mr Sanga Burua, the Community Agriculture Resources Development Programme (CARDP) officer said they have begun mobilising community leaders with an aim of preparing farmers for the new crop. 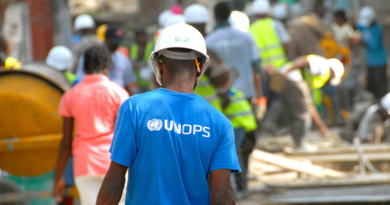 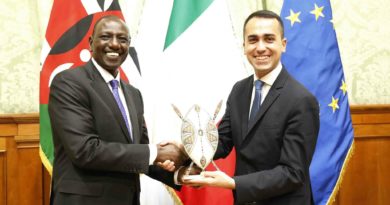 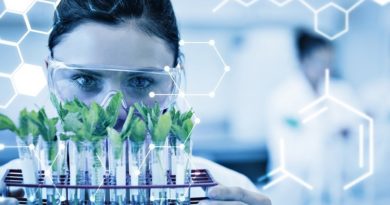 January 4, 2019 mwangijmn Comments Off on How to make Kenya global cosmetics hub