The bank on Thursday said the money would be used to finance up to 50 per cent of specific projects for corporate clients, small businesses, and public sector entities that qualify for the line of credit.

“We believe that the funding line from EIB will help our SME, corporate and institutional customers accelerate their business growth and support their expansion efforts,” said I&M chief executive Kihara Maina.

The EIB is the world’s largest public financier. Over the past few years the lender has emphasised the provision of credit for small businesses.

At the beginning of 2017 EIB said that it was setting aside Sh27 billion to fund small businesses in East Africa, a significant increase from the Sh10.5 billion that were disbursed in 2016.

The Luxembourg-based lender has previously extended I&M lines of credit.  EIB in 2014 lent the bank Sh1 billion (Euro 8 million) to support its investment in small businesses in Rwanda.

This is the second announcement of a line of credit that I&M has secured from an international financier in the space of a week.

Earlier this week, the International Finance Corporation said it had extended Sh1 billion to I&M’s Rwandan subsidiary for onward lending to SMEs. 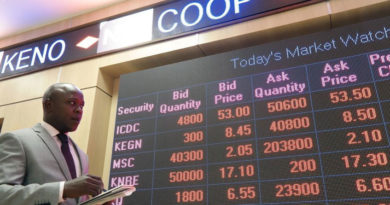 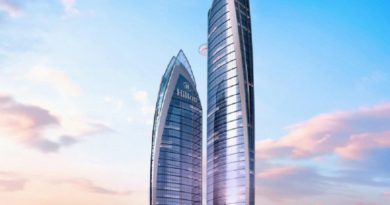 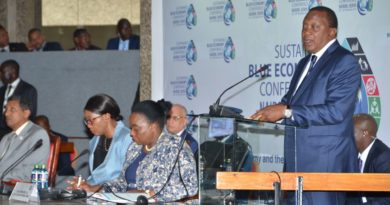