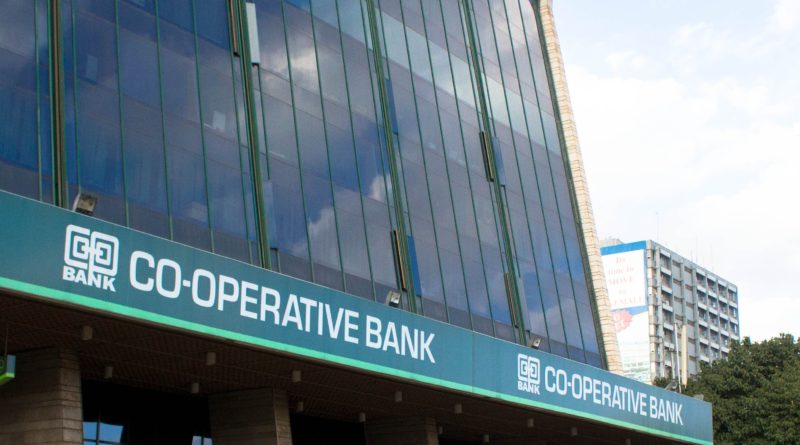 This is a steady growth of 4.4 per cent against the backdrop of a challenging economic environment in the period.Profit after tax was Sh3.6 billion compared to Sh3.4 billion in the previous year.The Group continues to leverage on the benefits of the “Soaring Eagle” Transformation Agenda that has re-tooled and equipped the business with added competitive edge as reflected in the sustained growth in market share across all market segments and Counties; which has progressively deepened the Financial Inclusion model rooted in the over 15 million-member co-operative movement, that is the face of Kenya.

Through its multi-channel strategy, the Bank has successfully moved 88 per cent of all customer transactions to alternative delivery channels that include self-service kiosks in 155 branches, an expanded 24-hour contact centre, mobile banking, 585 ATMs, internet and over 11,600 Co-op Kwa Jirani banking agents.A successful Universal Banking model and the implementation of Sales Force Effectiveness has seen the Group serve 8.2 million Account-holders across all sectors.Key focus on digital banking, with the all-telco Mco-op Cash Mobile Wallet continuing to play a pivotal role in the growth of non-funded income with over 4.3 million customers registered and 1.2 million loans worth over Sh5.1 billion disbursed as at the close of Q1 2019.Over 26,800 customers have taken up the rolled out MSME packages that we launched in 2018 and 1600 have been trained on business management and planning.

We have earmarked Sh15.2 billion for MSME lending and to date we have disbursed Sh3.2 billion under the program. These include 24,167 mobile unsecured business e-loans and 450 supply-chain loans disbursed in Q1 2019 alone.Our unique model of retail banking services through Sacco FOSAs enabled us provide wholesale financial services to over 464 FOSA outlets, and issue over 1 million Sacco-Link cards.Co-operative Bank of South Sudan that is a unique Joint Venture (JV) partnership with Government of South Sudan (Co-op Bank 51 per cent and GOSS 49 per cent) made a Profit before tax of Sh1.7 million in Q1 2019 which was 28.7 per cent higher than Sh32.4 million posted in 2018.Co-op Bank Foundation has also provided Scholarships for gifted but needy students from all regions of Kenya. The sponsorship includes; fully-paid secondary education, full fees for University education, Internships and career openings for beneficiaries. The foundation is fully funded by the bank and has so far supported 7,689 students since the inception of the program. 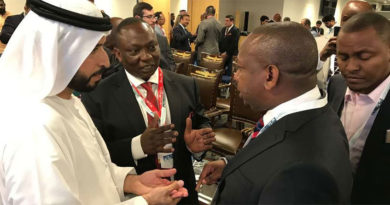 Kenyan business people reach out to the Emirates

February 25, 2018 mwangijmn Comments Off on Kenyan business people reach out to the Emirates 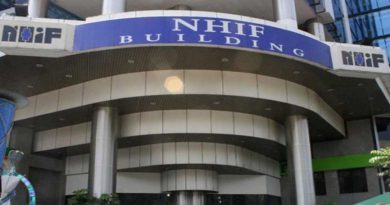 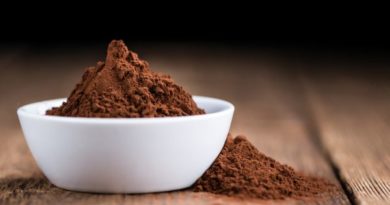